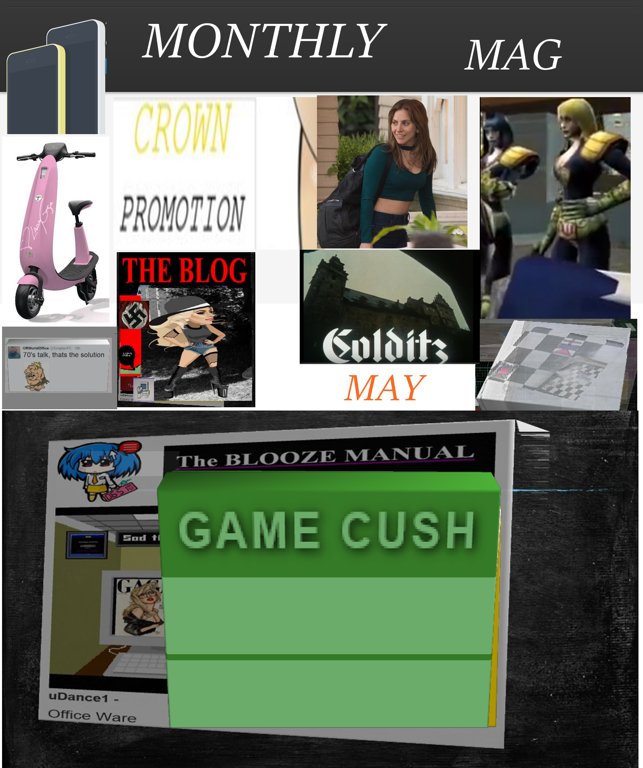 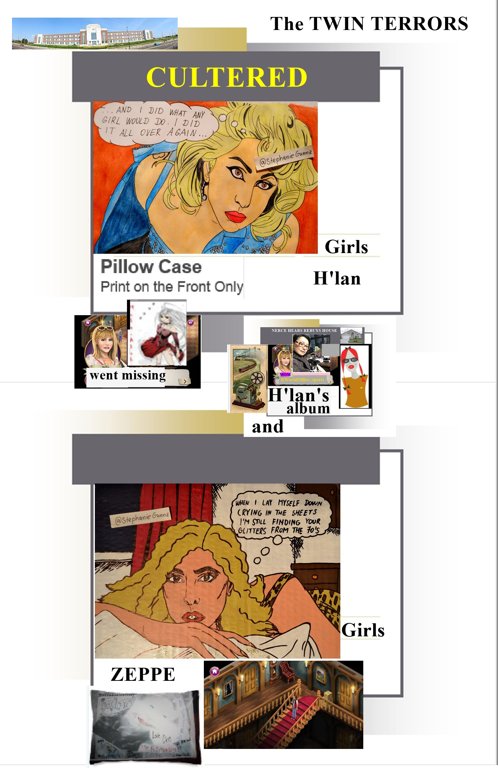 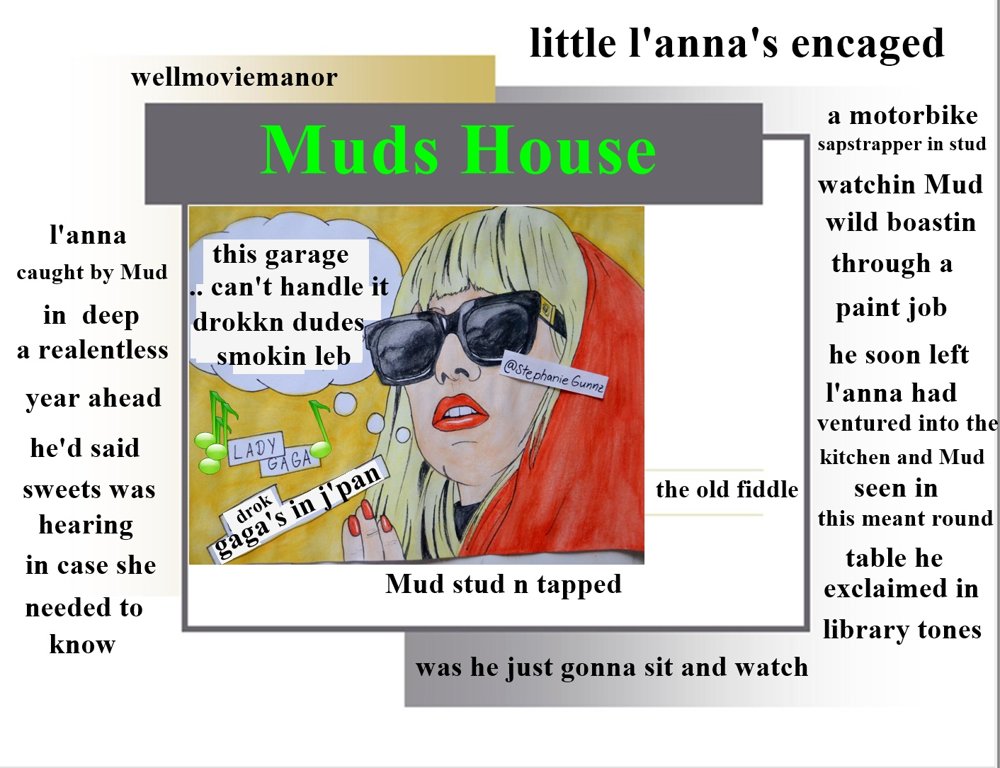 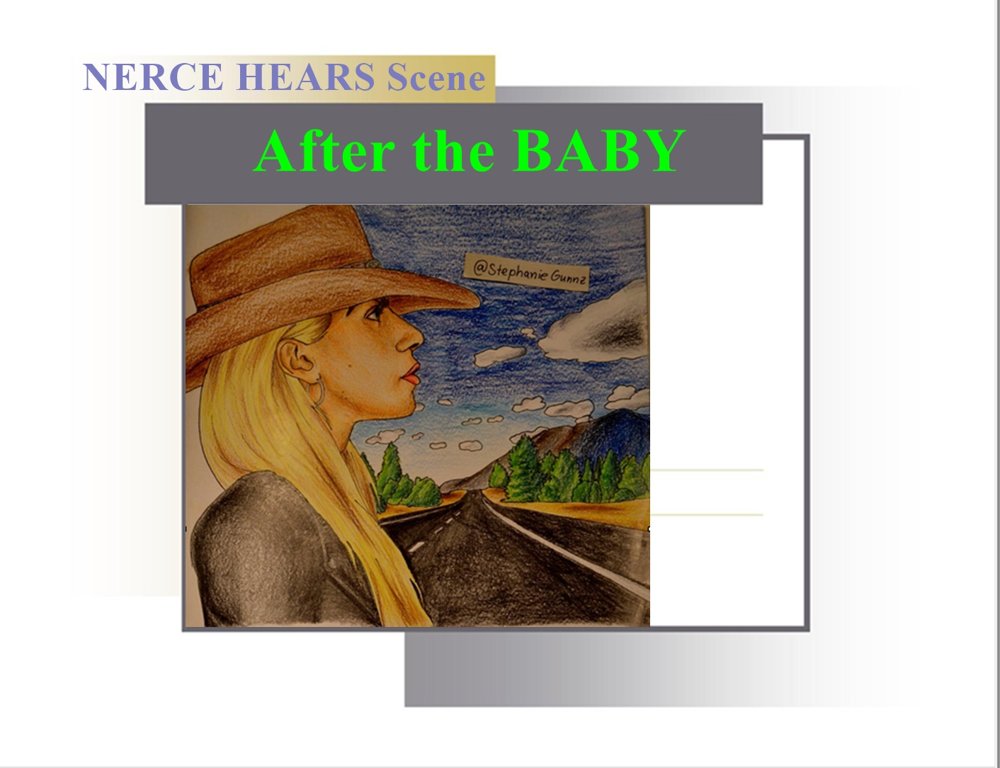 RY RY RY RY R2: REBEL AGENT  :Full of gulls in the littler car.. Almost gast by now a party before we start a sez 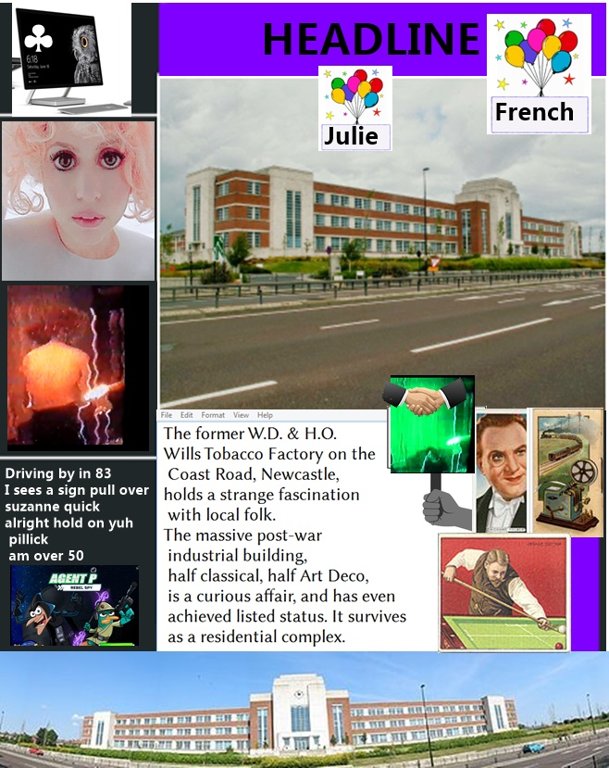 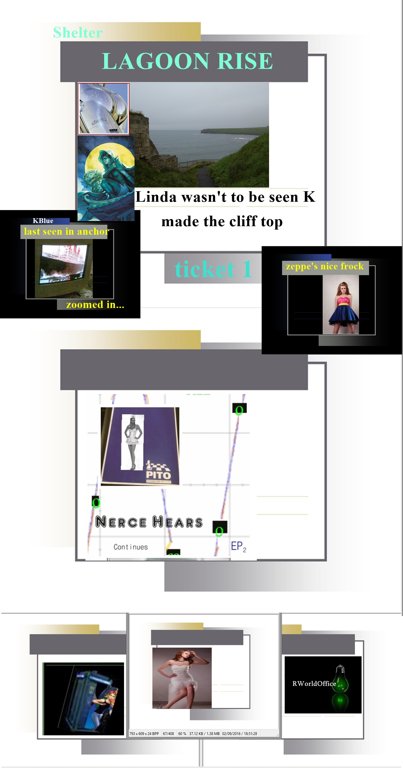 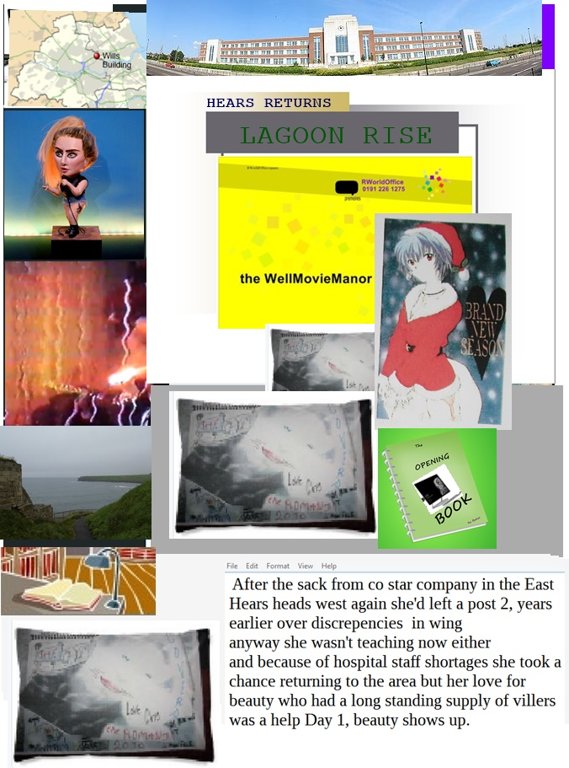 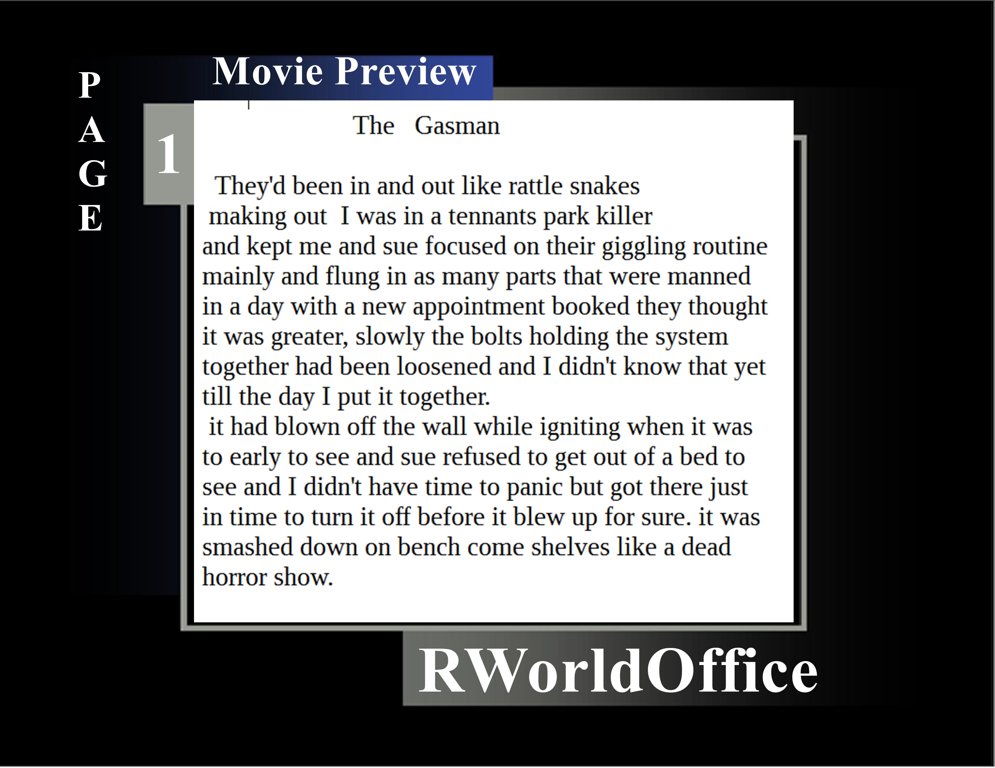 MR IT got off to a slow start Robinson_Cruso_03_59.mp3 and Knight had time to dress. . it had seen everything in the mirror and hurried a long. It'd be a beer to it was as in 1970 say and owl Ned Sandles was around in boots his laddie was still young and it looked bad 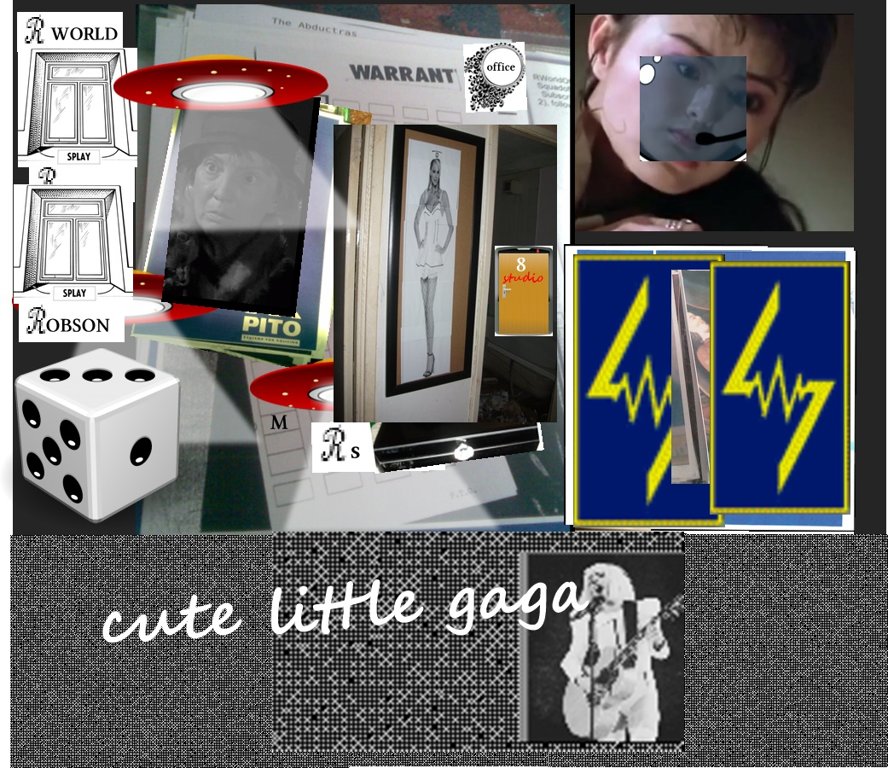 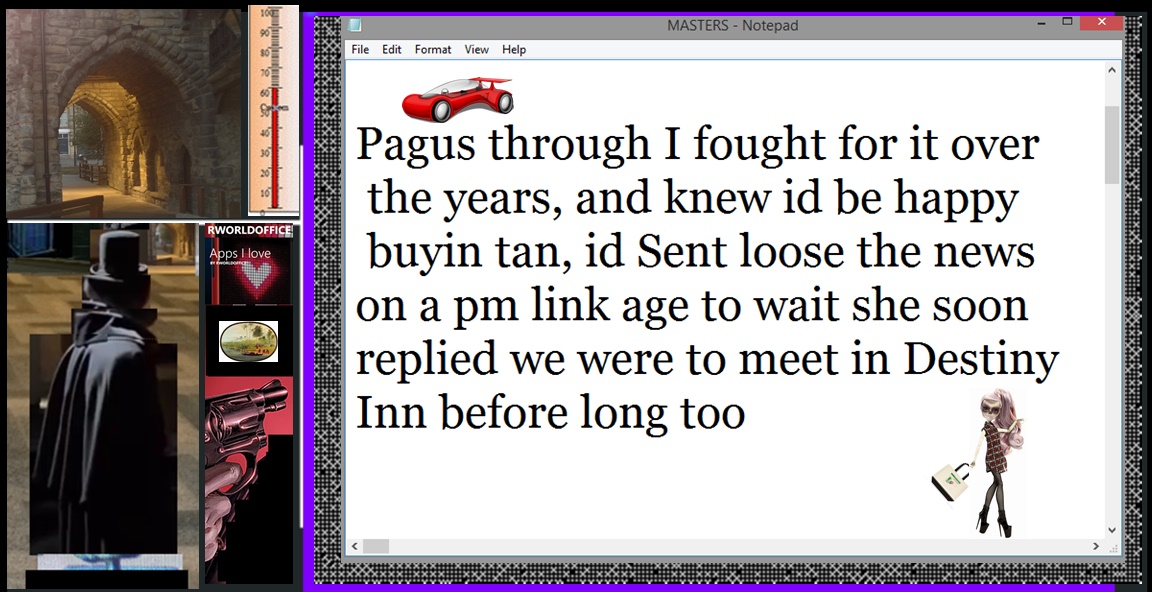 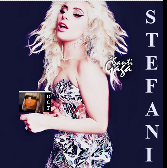 The Frozenwind caught on to the hatchlings alternative and froze a patch forries neck now Sheriff play tuff more and more temperature reach the gloves Sheriff faces up to the northern pine sea. 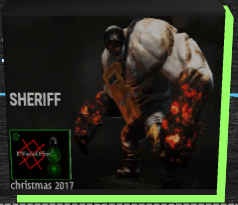 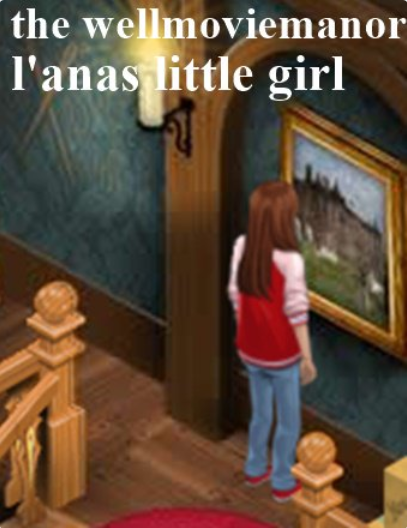 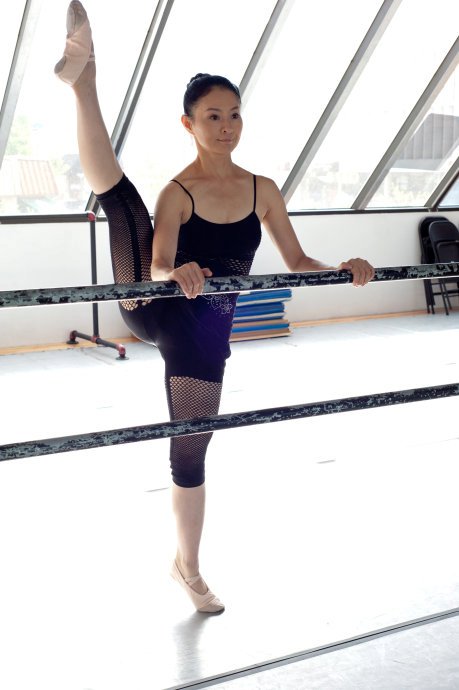 It was a lengthy course and events full of suprises in historical over Muds glorious little girl she ended up with all be it tempery,, how did it happen Hears filled in more than nightshift over in Alec's house 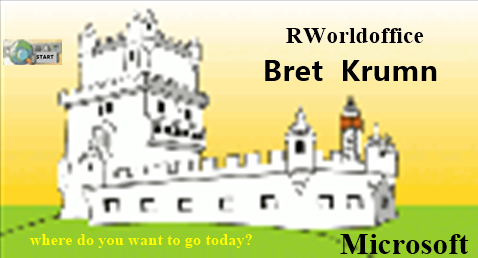 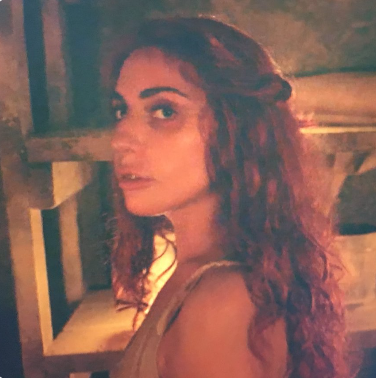 moon.. we'll be shutting that draw before  long 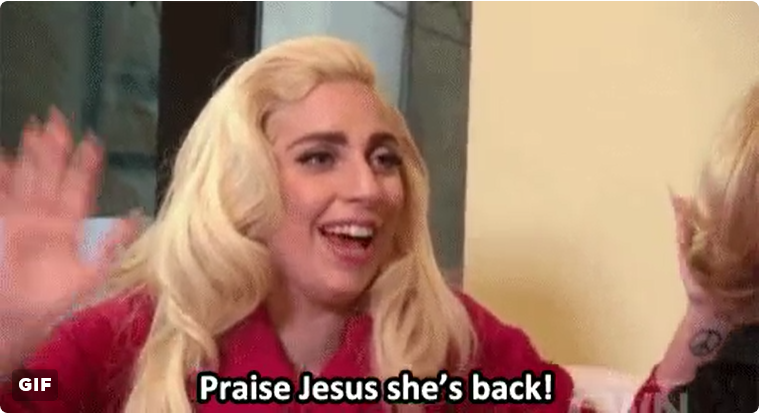 Mary.. Oh, be quiet out there,  the Bret Krumn  issues out. if you  lift the trainin face you'll see the Blooze Manual now

Lady Gaga.. where is everyone